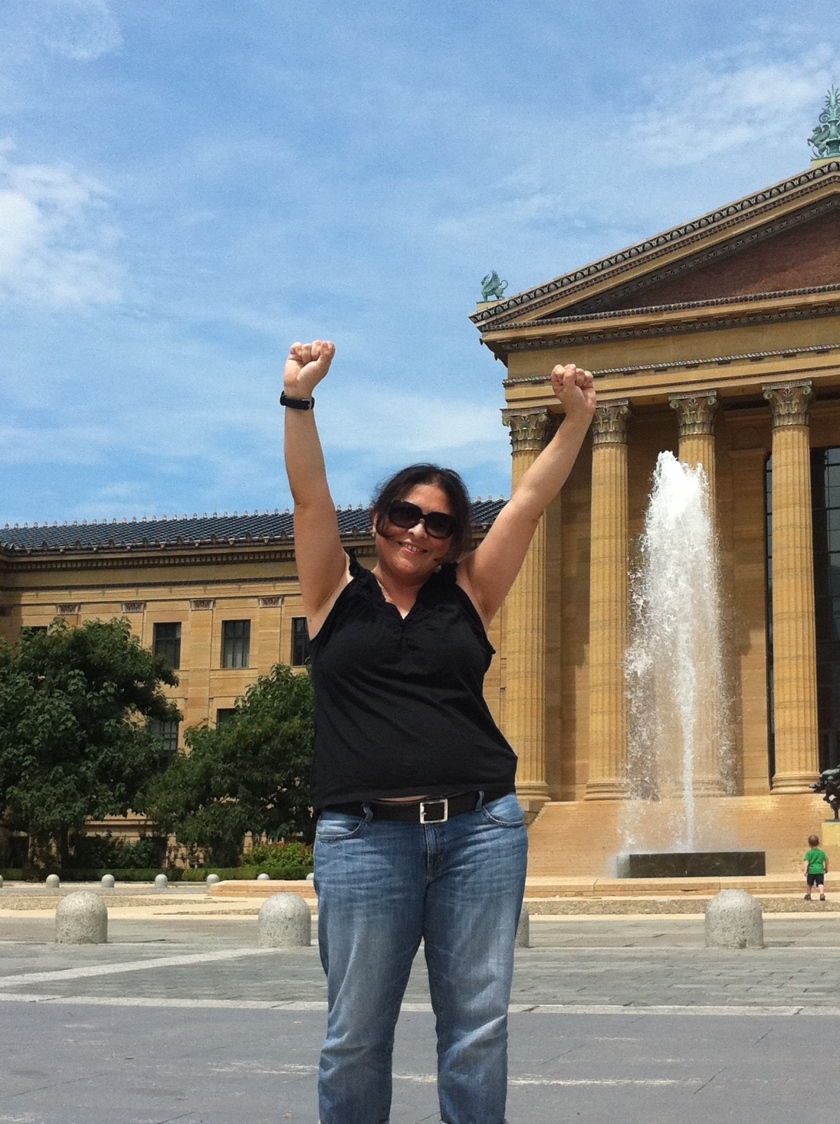 Not so long ago, in a distant land far, far away – well, technically a Midwestern college town – I sat in my weekly departmental marketing and sales meeting for the respected university book publisher where I was employed.  As was usual in such meetings, everyone took their turn “updating” the “team” about the most relevant events.    As we sat pretending to pay attention to the others around the long conference table, I was jogged into the moment by THE QUESTION:

“What’s the difference between Hispanics and Latinos anyway?” our fearless department leader implored, deep creases knitting between her brows.  That was her look for genuine curiosity and concern.

My mouth dropped open and my eyes scanned the room, searching for an ally, or at the very least, someone to share “WTF” eye-contact.  But something was off.  Not only did I find some eye contact, I had it with everyone.  Weird.

Then it hit me.  The question was directed at me.  Me?  I mean, why wouldn’t it be, right?  Of the thirteen people in the room, and, come to think of it, the entire fifty-person staff, I was the only one representin’ La Raza.  The. Only. One.

“And what’s the difference anyway?” fearless leader rolled on.  “Besides Latinos and Hispanics, who are Tejanos, and how are they different from Mexican-Americans, Chicanos, and Spanish?”

Really?  How had I stumbled into this identity politics seminar?  I hadn’t signed up for this; I was barely even awake.  And shouldn’t these people know better? I mean, they were all good, Baby Boomer liberal-types working in academic publishing!!  This line of questioning had to be a prank.  Any second Ashton Kutcher would reveal himself.  Please, Ashton, where are you?!  But no, there I was, all eyes on me, curious about the question they’d all wanted to know but always had been afraid to ask.

Okay, that may be overstating things, but still.  I cleared my throat, strummed my fingers on my Starbuck’s tall, non-fat latte and attempted to channel Edward James Olmos gravitas and Sonia Sotomayor wisdom as I explained in calm, rational tones the differences and meanings associated with the various Brown people identifiers.

When I completed my tutorial, I garnered appreciative if puzzled nods.  Then the meeting moved on.  What?  No follow-ups?  But, I was on a roll.  I was, for all intents and purposes, having a teachable moment.  One for me and one for them (and maybe for you, too).

We are having our moment, fellow Latinos.  Our numbers and votes are so hot right now.  Everyone’s curious about that growing minority morphing into a majority.  But now we have a unique chance.  Now’s our chance to bring them into the fold.  To let them know we are not a monolithic group.  Or, at the very least, educate those non-Brown out there of what the differences between us are and why those differences matter. Such was my task that fateful Wednesday morning meeting.

In this regard, I finally found an answer to that question that emanates from the TV now and then, “What can Brown do for you?”