Maybe it started with the hopelessly vanilla (=B.O.R.I.N.G.) Crystal Carrington in the Dynasty days during the 1980s. But raven-haired, evil Alexis Carrington seemed like the embodiment of the ‘girls just wanna have fun’ ideal. Sure she had to pay for her sins —it was the 80s, after all—but it was the way she managed to be so unabashedly herself that was the most captivating of all. No apologies. Take me or leave me. Cunning, willing AND able to execute any workaround to a problem that came her way. At times, her self-reliance and self-sufficient tendencies could be…well, unlikeable. But that just made her all the more loveable. An anti-heroine.

There have been many anti-heroines on the silver screen…that’s what makes film noir so timeless and watchable. But on the small screen, the electronic hearth, that ‘guest-in-the-home’ television, unlikeable women have been more scarce.

That is until lately-ish. Ticking off some TV programs that had become binges and addictions, I realized (happily) that all of these TV shows featured what could charitably be called difficult women, or, if you prefer unlikable B’s. Still, as with the femme fatales and Alexis Carrington, you can’t help but love these women in charge of the storyline, surveying the problems, making decisions, driving the action and doing it all with a ‘don’t give a fuck what you think’ attitude. It’s just so much fun to watch!

This list will highlight these complicated, unlikeable women who manage to mesmerize.

Who is your favorite anti-heroine of the moment? 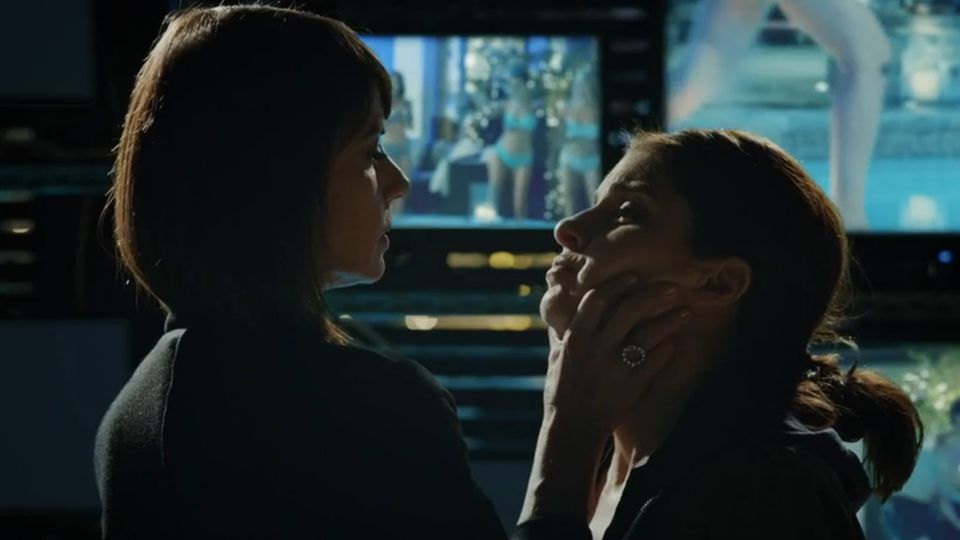